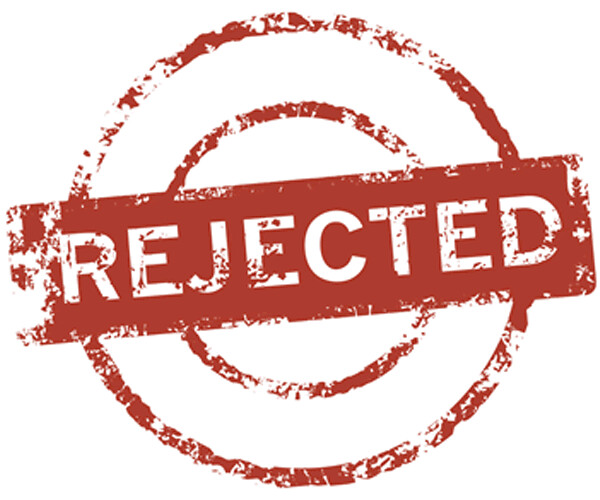 I’ve heard a lot about the slow professor, and there’s much merit to it, but sometimes I suspect our slowness and our haste both hide our procrastination… We hurry one thing we’ve procrastinated over and slow down what could be wrapped up in a sitting. I’ve often been guilty of working feverishly to meet a deadline that I could easily have met earlier, and I’m just as likely to carry a project on for a decade to make sure the details are “just so” when maybe they don’t need to be.

Where this matters to anyone other than myself is peer review.

Peer review is too often one of the speed bumps in the process of disseminating research, though there are certainly best practices. We might instead call it traffic calming when there’s a “need to speed” that takes too many risks, but more often than not it’s the reason everything I send out comes back a year or more later. It’s the reason why an article sent off to a major journal might come back 18 months later with a “decline to review” or another might wait 10 months, from one summer to the next, before being accepted as it stands. Is the quality and integrity of the review process actually served in that timeline? Might a 2 week turn around be just the same?

“Might a 2 week turn around be just the same?”

I’ve noticed as a writer and reviewer a tendency for reviews to get done in that feverish rush at the very end of the deadline (and in a deliberate passive voice…). As an author, it’s a great frustration to be told peer review can take up to 6 months, which typically means receiving the reviews six months and two weeks later. Yet as a reviewer, that deadline has just as often meant feverishly wrapping up the review in a single sitting after receiving the editor’s helpful reminder about tardiness once the six months are up.

I realized I had become the reviewer I didn’t want reading my own work. I should have known better.

I made a quasi-promise to myself three years ago to resolve that contradiction. When asked to review an article, I either decline or complete the review by the end of the next day. It’s not really a matter of hurrying or spending more or less time – it’s simply when the time is allocated. I could race at the end of the deadline or just read the materials on the train the same day I receive them and send off comments the next morning (sometimes even that night). The latter actually leaves me the time to be slow where it counts: writing. As for the authors, I’m sure they still wait until two weeks after the deadline following a kindly reminder from the editor, but at least I give her an excuse to write “Reader A finished up 6 months ago. Could you kindly supply your comments?” (apologies to all Reader Bs everywhere).

“When asked to review an article, I either decline or complete the review by the end of the next day.”

For more than a dozen articles over the past two years, I’ve met my next day deadline. It also means I haven’t needed to hurry to meet any overdue deadlines. So, in a surprising way, the review that goes back the next day is, I’d argue, more thoughtful and thorough than the one that comes 6 months later. I’m also not sure if doing a blind review every couple of months is a high or low volume, though I suspect the practice may lead to an increase over time. Despite that risk, I’d encourage everyone to hurry up so that we can all slow down a little.

Books are a different matter. The reader is typically paid, and miraculously, it seems that the blind review of books is speedier than blind review of articles — it couldn’t possibly be the promise of cash or free books… I have no promises to myself for deadlines with books, but the score of manuscripts for which I’ve done peer review over the past few years have generally gone back within a month. It’s more delicate when a book really needs some serious revisions, and I have even passed the deadline — what I haven’t done is take that time and not provide the work. If I need more time, it’s for the writing, not the reading. And looking back for the sake of writing this post, I realize most of my feedback has been chapter length. A short chapter, but still.

Lastly, lest this seem like the humblebrag endemic to the twitterverse, this doesn’t hold true for writing. I get it done when it’s done. I learned a lot from teaching freewriting in my composition classes, and in that sense I believe that not-writing is simply not writing (rather than the graceful slow professor’s contemplation prior to the inspired pen touching paper). Yet even when there are deadlines, actively writing doesn’t mean the written work is finished when the paper runs out — unlike the timer on my toaster oven, the ringing bell doesn’t signify completion. Thankfully, with the peer review done, I can take that time as I need it.

Speeding up has done more than anything else to help me be able to slow down.